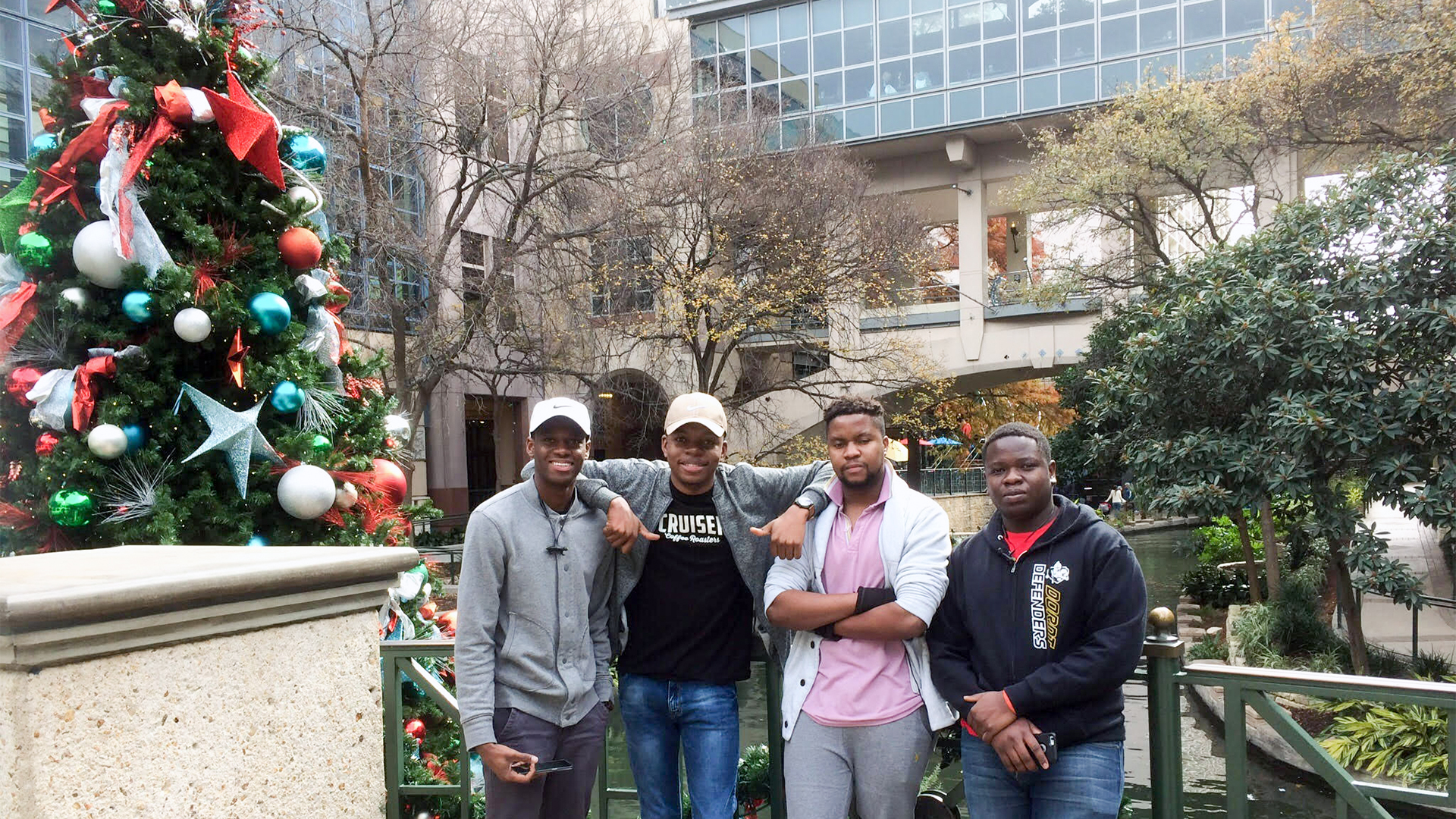 The Northrise students who transferred to Dordt College in the fall of 2017 have finished their first semester with outstanding results. It is clear that Northrise lays the foundation for academic excellence.  Click here to read about these four agriculture and engineering students' journey to the United States.

Houstonians were pleased to welcome Northrise students, Julius, Kanema, Joel, and Luther this past Christmas and give them a taste of Texas, but what the Texans received in return was even more impactful.

During their stay, they spent time visiting people and sites in Houston.  Joe McClintock’s family took them for a day at NASA and they really got to know each other through questions and lots of laughter!  They also had a family game night with the Barlows where their competitive natures were revealed in trying to build the most successful empire in Seven Wonders.  They even made it to the Texas hill country with Hieu Nguyen for a few days, staying at Canyon Lake where they fished, rested, and made a day trip to the Alamo in San Antonio.

The most compelling story of their time in Texas probably has to do with Christmas.  When asked what they wanted for Christmas, they didn’t want anything!  After talking further with them, it was revealed that there were some things that would make life easier, like a phone, a computer for all of those college papers they have to write, and Joel wanted a guitar so he could join the church band.  Needless to say, the Texans were taught a lesson in contentment and joy through these requests and their subsequent fulfillment.

The time can really be summed up in the words of six year old Lucinda Preston when asked what her favorite part of Christmas was, she exuberantly replied, “The Boys!” 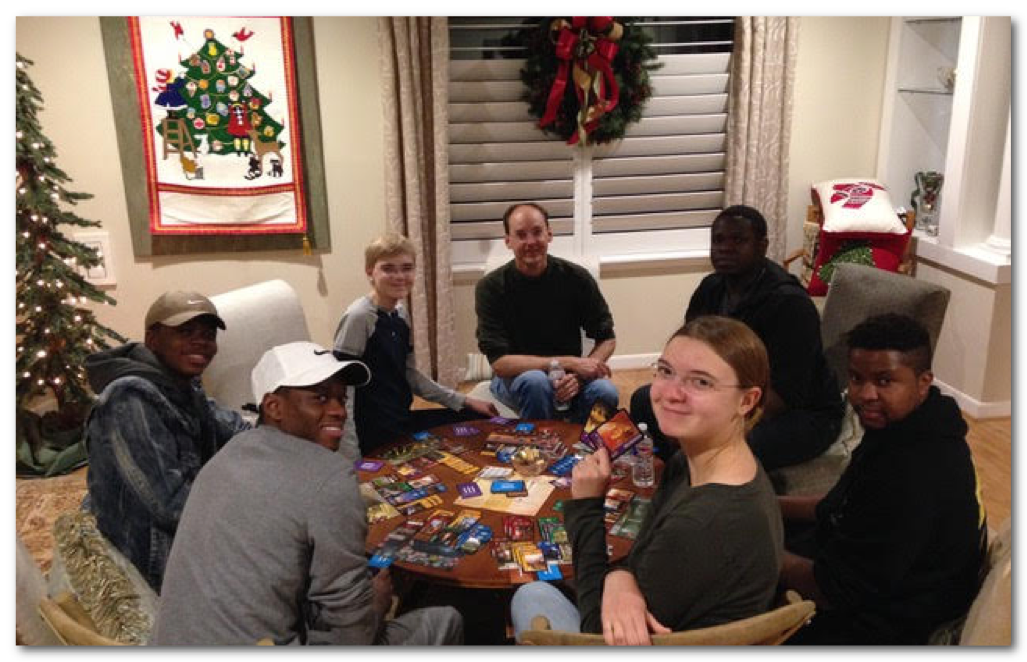 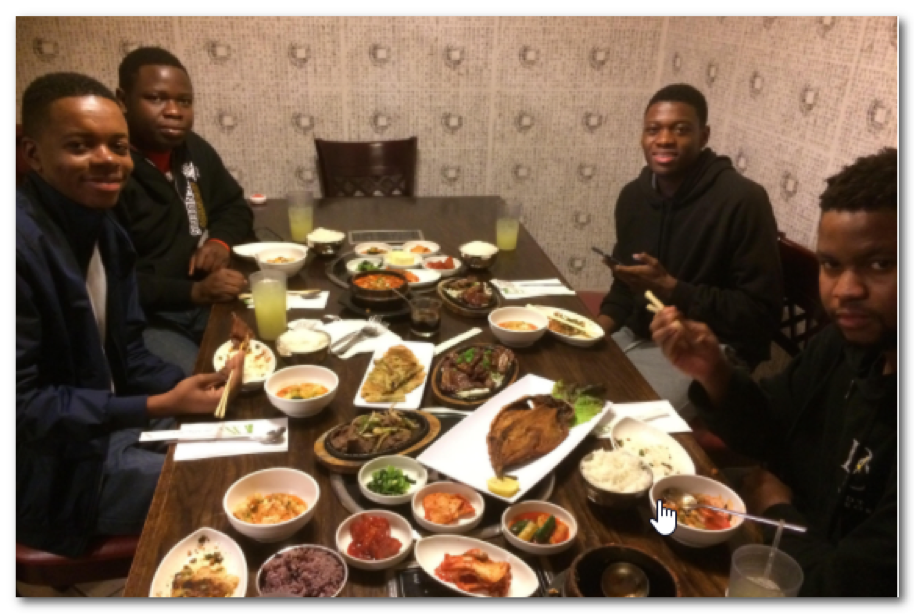 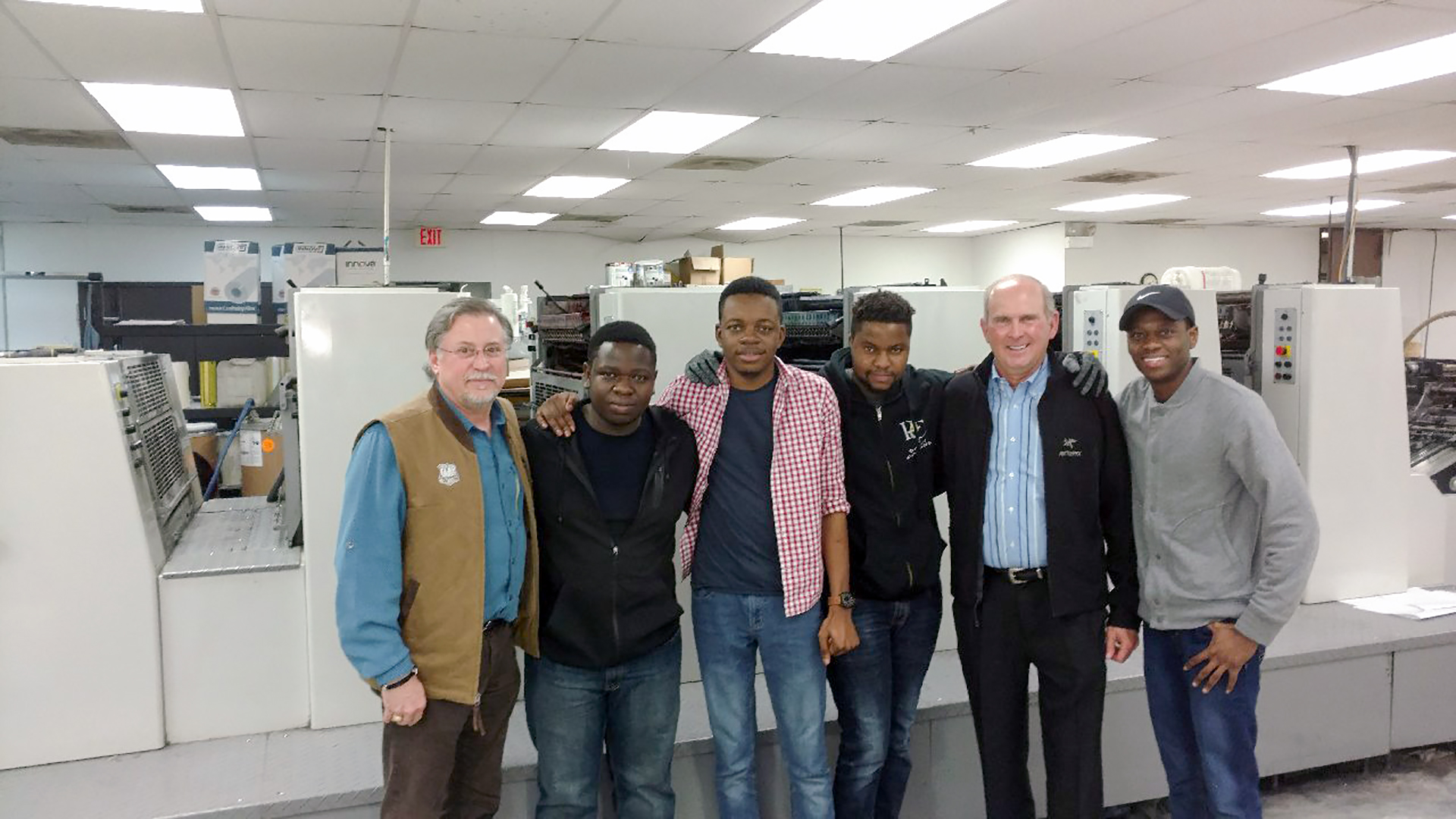 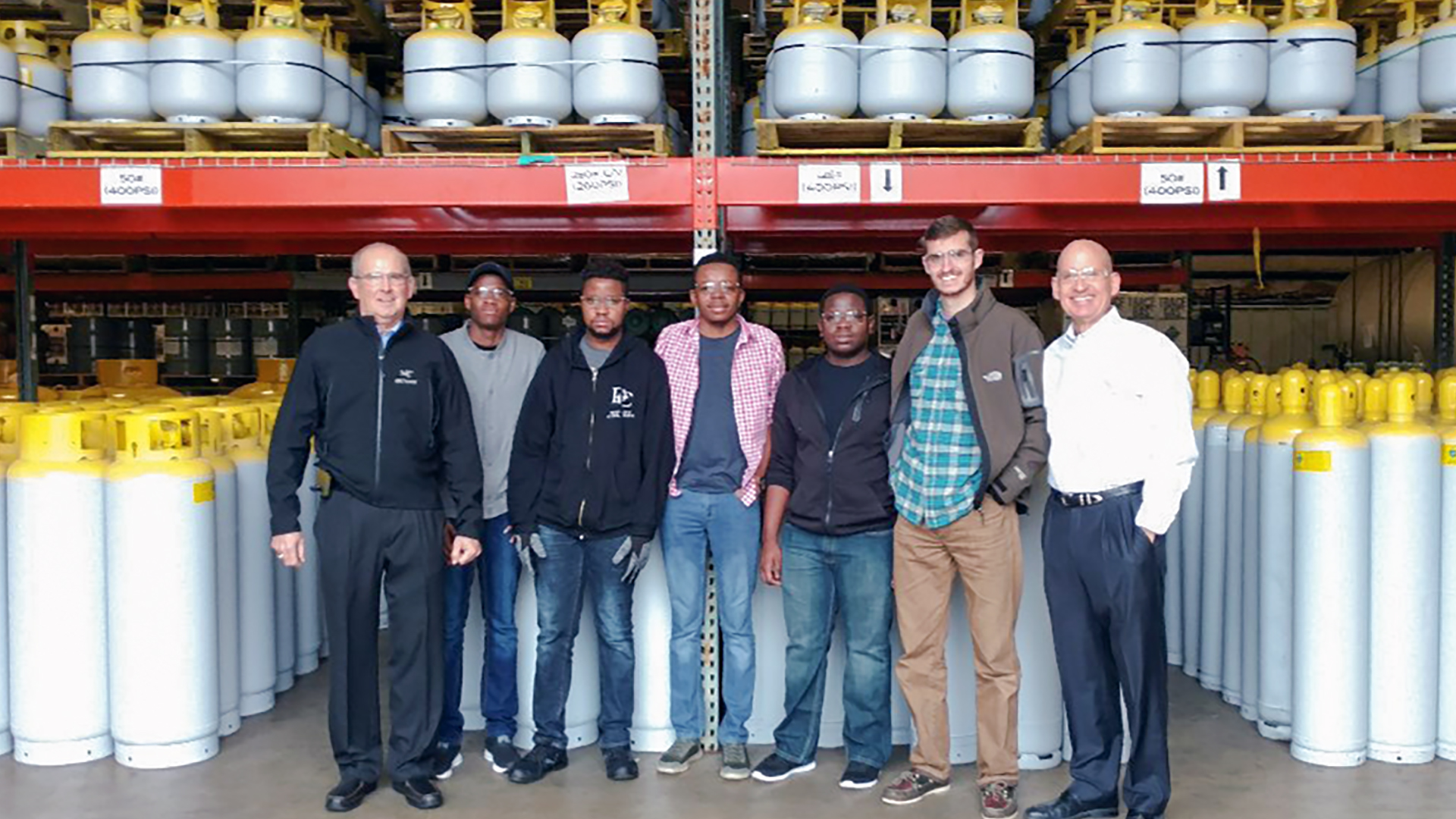 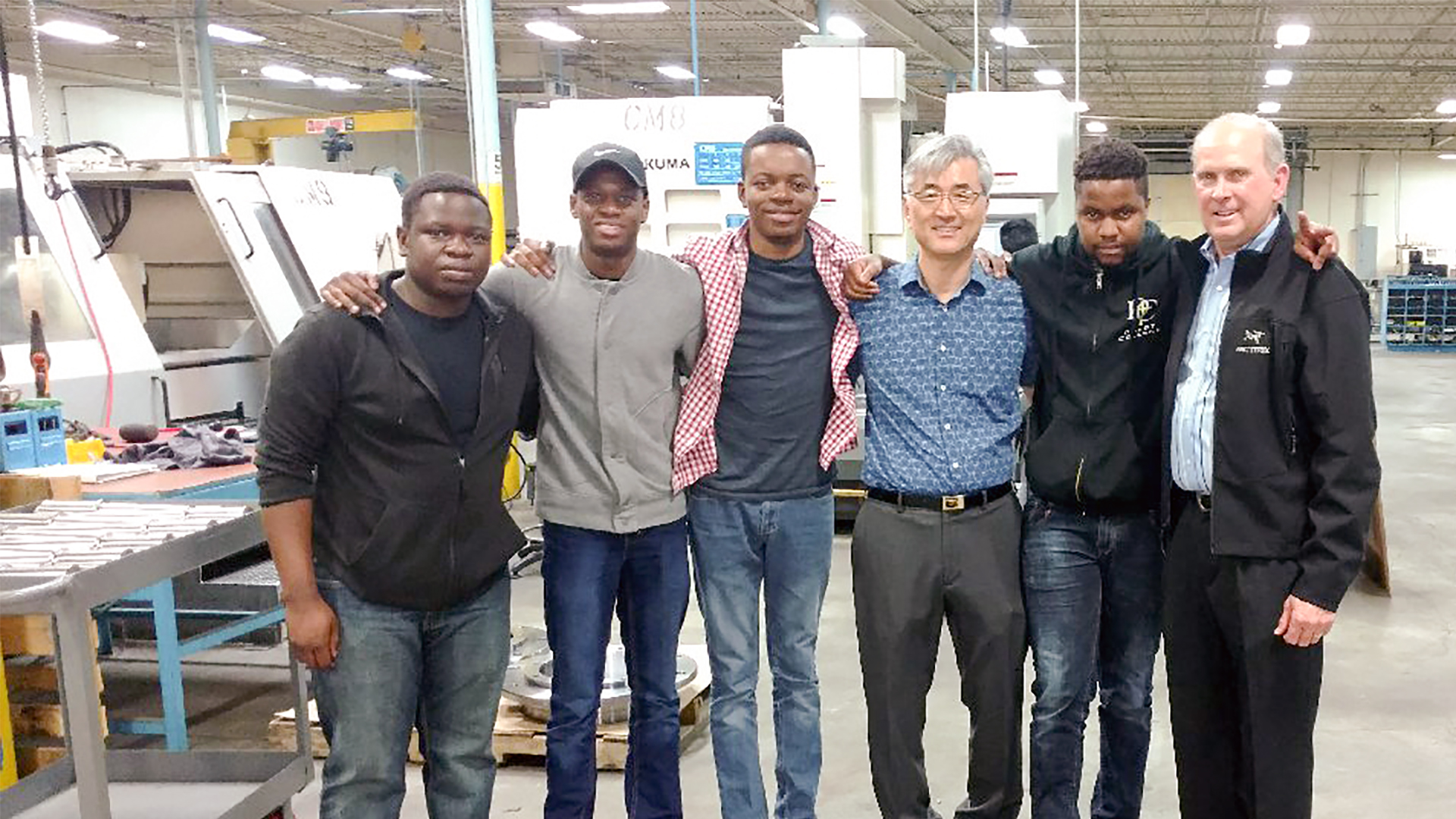 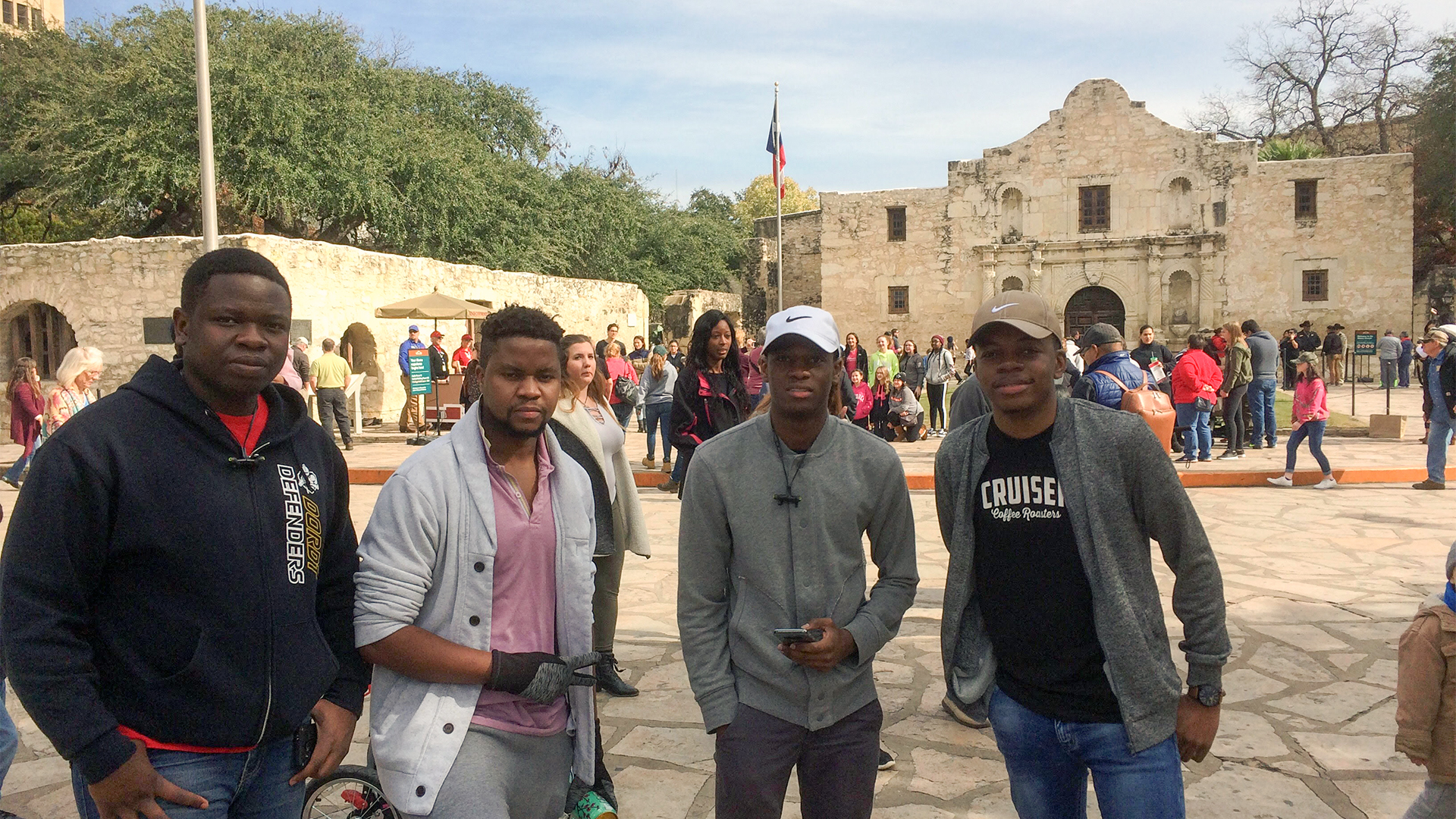 NU Dordt students at the Alamo 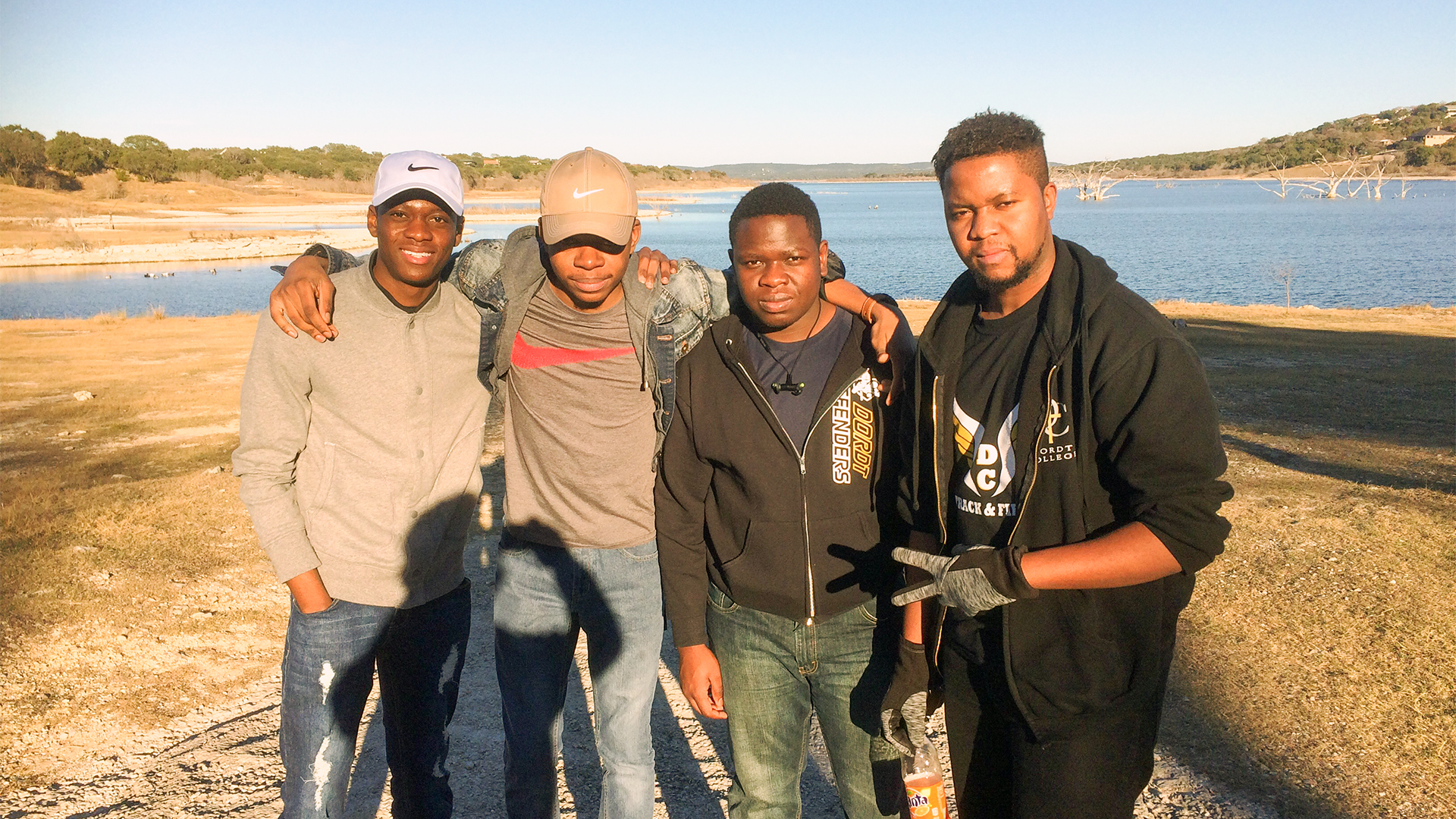